I can’t believe I haven’t found this archived arcade website before in any shape or form until today.  For those of you who have yet to visit this nostalgic website, it’s an arcade game archive containing dozens of classics such as Defender and Joust.

Naturally, I played a couple of these games.  Of course, these games are accessed via the computer and played in the form of an emulation.  You’ll miss the full experience of having giant joysticks and buttons to mash, but other than that it’s the real thing. 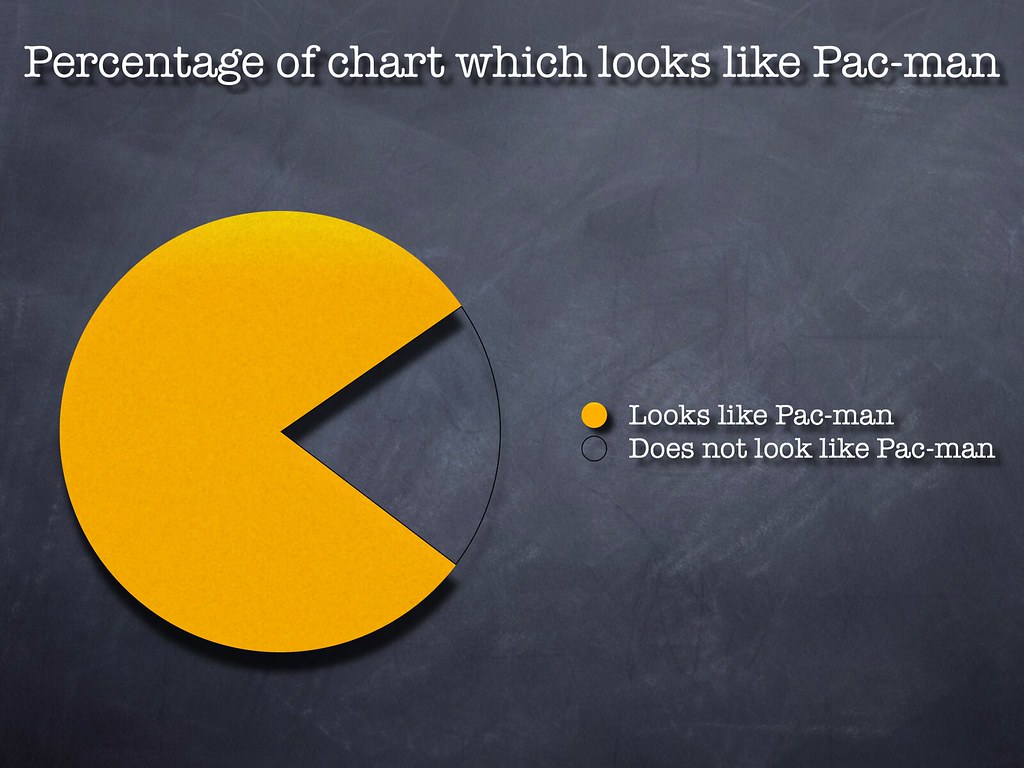 Unfortunately, they don’t seem to have Pac-man.  This picture is a lie, sorry.  Instead, I played Joust.  Nothing really changed in terms of the game.  Every part of it was exactly like how I remembered it to be and I still died without getting very far due to the irritating momentum and gravity mechanics.

I also tried some of the other games, but I began getting annoyed by the funky controls.  Most of the games I have tried have stupid controls and the website doesn’t even try to defend itself.  The site’s guide just tells you to press random buttons until something moves, most of which are not very intuitive, such as ctrl, alt, and shift.

Still, I am a huge fan of emulators.  I use stuff like Project64, PCSX2, Droid4x, Bluestacks, etc.  You can have your computer store nearly every type of game across just about every console ever made.  Everything’s convenient and accessible.  The only downside is having to configure controls and adapt to using your keyboard in place of a game controller (you can always plug it into your computer).

Using an emulator is completely worth it.  It’s free if you know where to look and you can have all your games stashed in one place.